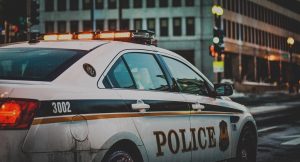 Police officers have implemented the use of certain technology to make their jobs more efficient and help reduce crime rates. Much of this technology can catch criminals in the act more effectively so that they can be brought to justice sooner. Here are four ways that cops are using modern technology to combat modern crime.

Cameras that are worn on police officers’ bodies can provide more accurate documentation with video and sound evidence of certain crimes. Night vision technology makes it possible for these cameras to be used day and night. Bodycams help protect police officers as well as anyone who might be arrested unlawfully. The information obtained with these bodycams can be especially useful if a criminal case needs to be handled in court. While bodycams have become somewhat controversial where many cops feel the footage is taken out of context, overall, bodycams have improved policing with more accurate record keeping.

A traffic counter is designed to count traffic with computer vision to make counting the number of vehicles that pass through a certain location easier to keep track of than manual counting. This technology enhances incident response times and can work with a wide range of video sources. The best traffic counting technology can also be integrated with external systems for even greater efficiency. This means no more long hours for cops sitting near intersections, counting cars, traffic violations, and other data for the police and traffic control officers to use to improve pedestrian and driver safety.

Facial recognition technology makes it possible to identify potential suspects in crimes or missing persons with greater accuracy. A photograph of a person can be compared to numerous photos of other known people in a database to try to find a match. This technology can recognize facial curves, the distance between the eyes and other facial features that can be matched accurately to particular individuals. This technology also helps reduce false leads that can waste time in solving crimes and finding people who’ve been reported missing.

Police officers can now access GPS web applications on cellphones or other electronic mobile devices to track suspects’ whereabouts better. Locations can be tracked instantly so that police can move in to make an arrest if necessary. GPS apps can be especially useful when suspects try to escape by vehicle. If police are trying to locate a stolen electronic device, GPS tracking software can help with finding it. More than that, however, it has allowed cops to step up their game in tracking bank robbers. Often, a device will be hidden in the cash given to bank robbers, allowing the cops to track down the perps shortly after a heist.

Technology that has been developed in recent years has proven to be very valuable for officers who are trying to enforce the law. In addition to fighting crimes, the most up-to-date technology can keep people from being falsely identified as criminals as well as protect the legal rights of suspects who’ve been placed under arrest or had any other interactions with police. 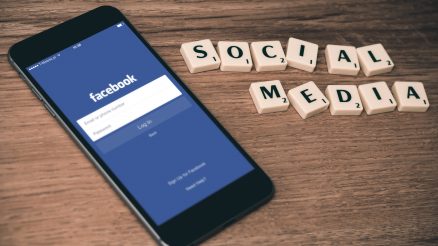 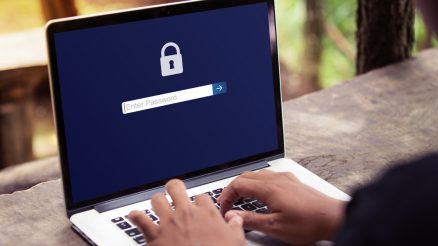 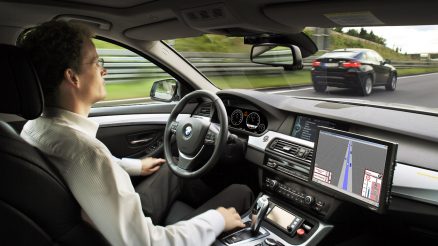